The Republican National Convention in Cleveland started today. The four day affair is the official place for the GOP to nominate their 2016 Presidential Candidate, Donald Trump. The rumors of a political coup to overthrow Trump from officially getting the party's nod has been brewing since he started winning primary delegates. We'll keep you updated on all the chaotic political nonsense with the best of the internet right here. 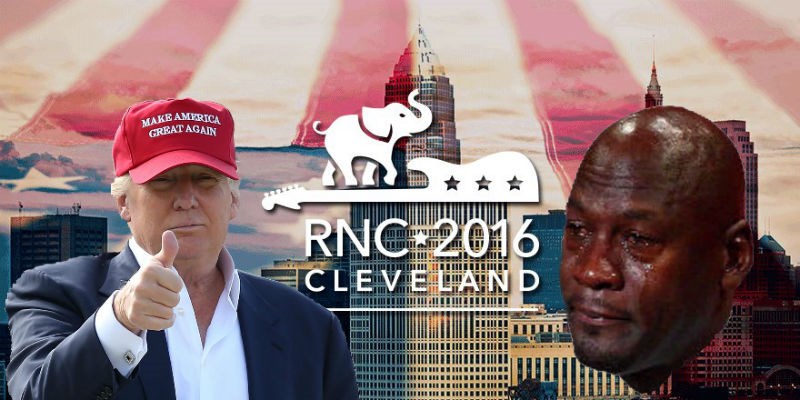 16 Crazy People Who Should Have Their Internet Privileges Revoked

30 Agents Of Chaos Who Really Don't Give A Sh*t

15 Cringey Flat Earth Memes That Are Devoid Of Logic