Will Disarm for Food 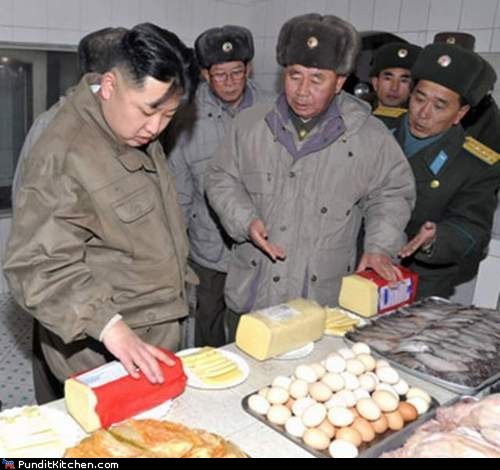 The US State Department and North Korean official news agency simultaneously released a statement saying that the DPRK has agreed to halt nuclear tests, allow checks by UN International Atomic Energy Agency inspectors, and stop uranium enrichment in exchange for a 240,000 metric-ton food aid package. The US has not given food aid to North Korea since the IAEA withdrew its inspectors in 2009 due to escalating tensions over the country's nuclear activities. 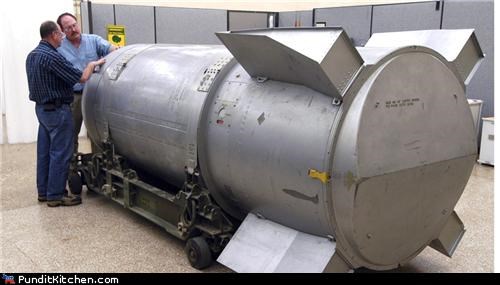 Masterful Comebacks That Deserve Our Praise

23 Funny Instances Of Kids Being Dumb

47 Memes Both Weird And Normie

A Mixed Bag Of Memes With Something For Everyone