Just Made Your Tuesday

Because I know you were all waiting to see Nancy Pelosi dance at Barney Frank and Jim Ready's wedding! 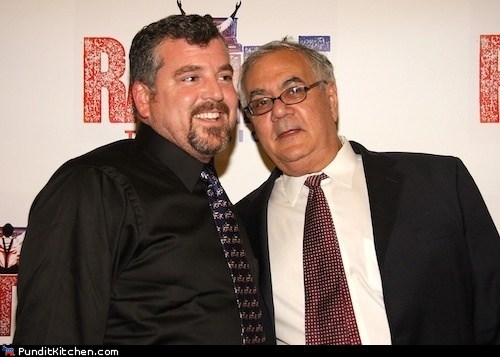 Retiring Congressman Barney Frank is engaged to longtime partner Jim Ready. The Democratic Representative became the first Congressperson to publicly come out as gay in 1987. His home state of Massachusetts is also one of six states (along with the District of Columbia) that have legalized gay marriage so far. Frank and Ready have been dating since 2007. 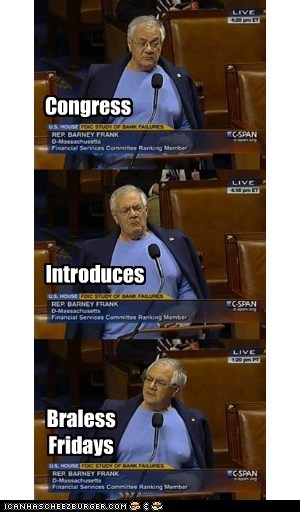 22 Texts From The Messy World Of Parenting

Tweets That Capture The Joys Of Working Customer Service

Woman Gets Surprise Of A Lifetime Interrupting Intense, Otherworldly Video