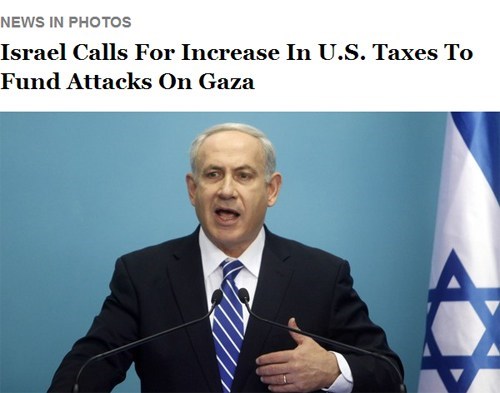 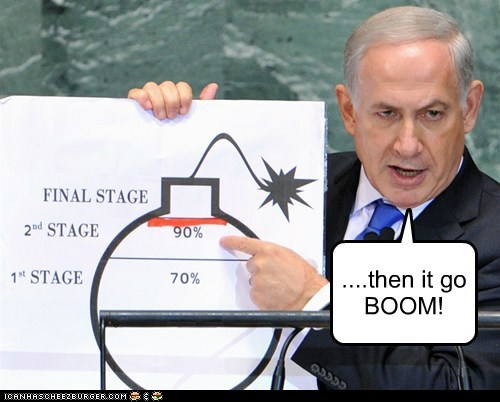 It's a Mess Down There 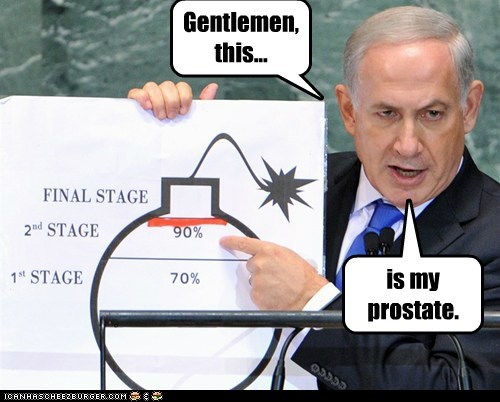 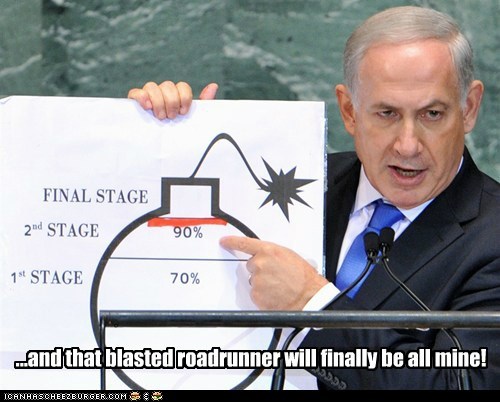 The Internet's Response to Netanyahu's Presentation

Israeli Prime Minister Benjamin Netanyahu tried to make a case against Iran's nuclear program with a presentation that included a diagram of a Looney Tunes-style bomb. The internet reacted exactly as you'd expect it to.

And No You Can't Add Vodka 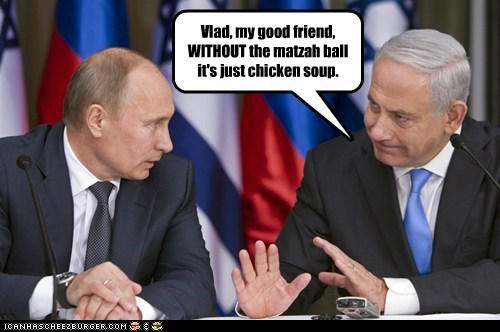 Vlad, my good friend, WITHOUT the matzah ball it's just chicken soup.

Country singer Hank Williams Jr. manages to sexually harass a Fox News reporter, completely bewilder the other two by comparing the president and speaker of the house to Hitler and Netanyahu, and refer to our Heads of State as "THE ENEMY,' and miscount how many stooges there are in under five minutes. After which he somehow he ends up the one angry at the end of the interview instead of the hosts wondering why their producers didn't vet him at all before putting him on live TV. Following these remarks ESPN pulled Williams' jingle as the intro to Monday Night Football. 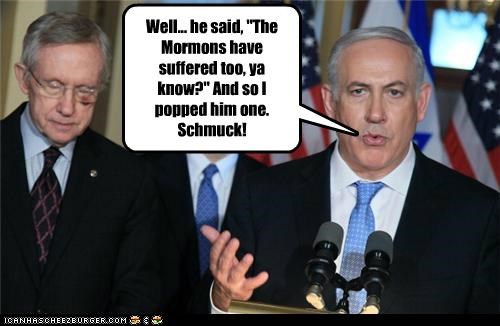 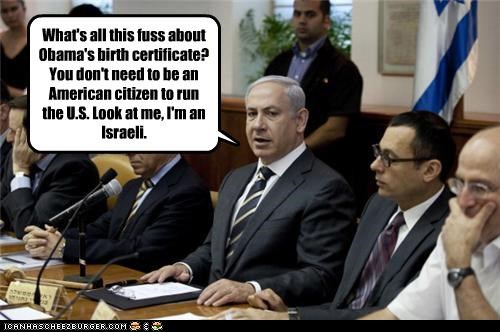 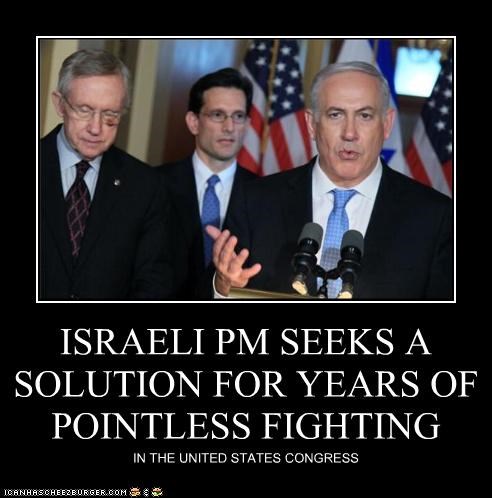 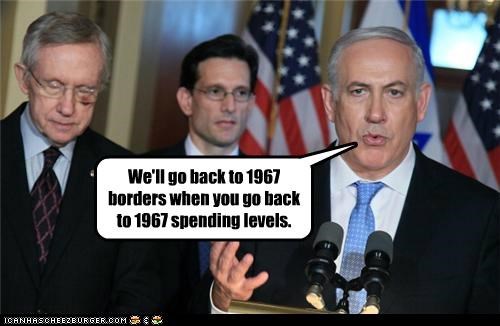 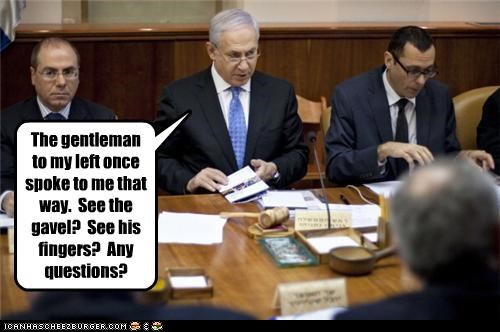 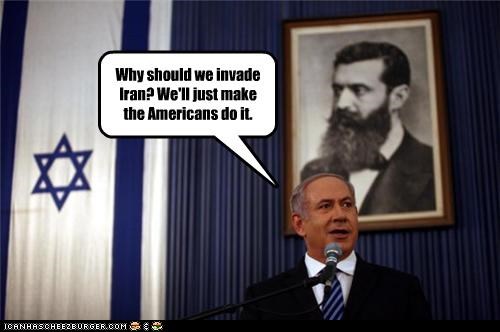 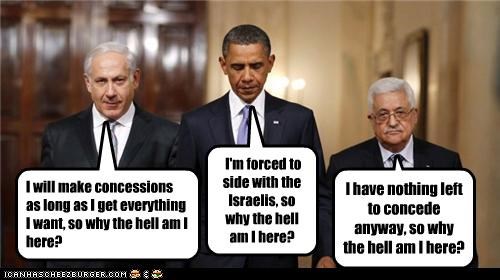