Finally, proof that Barack HUSSEIN Obama was not born in America! This footage, shot on August 4th, 1961 on Super 8 (invented in 1965,) clearly shows the Kenyan flag (adopted in 1963) on the hospital bed. Amazingly, not only was the future "president" a very large baby, he was also able to hold his head up right out of the womb! You learn something new everyday, don't you? 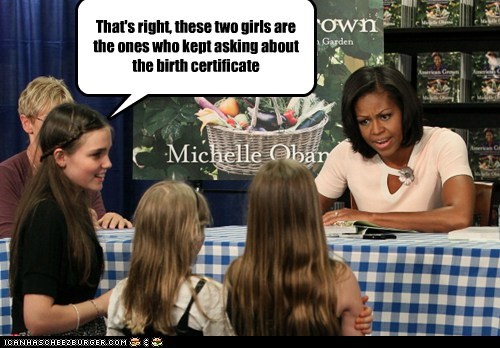 That's right, these two girls are the ones who kept asking about the birth certificate 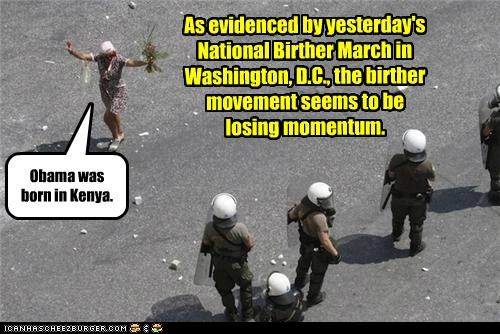 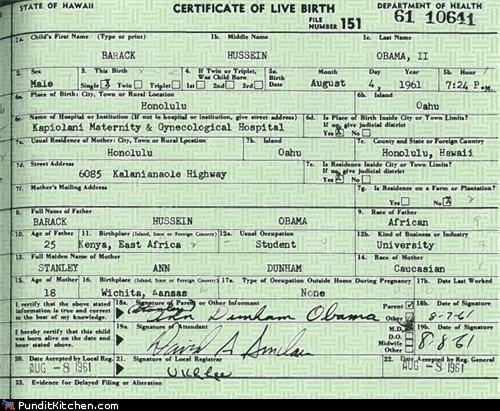 14 Memes For Anyone Who's Irritated By Their Boss

22 Hysterical Snaps Of Kids Having Meltdowns Over Mundane Things

'Among Us' Memes In Celebration Of Everyone's New Favorite Game

Mixed Batch Of Memes Because There's Nothing Better To Do

Dumb And Random Memes For The Burnt-Out