I Can Has Cheezburger?
Favorite 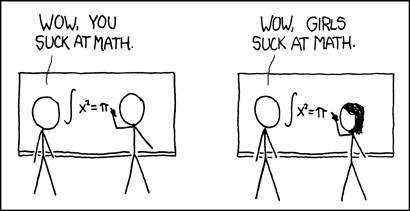 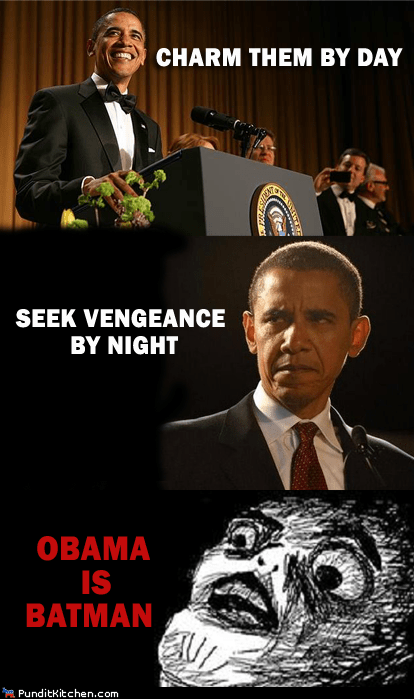 Except for that whole billionaire thing, that sounds like another candidate we all know... 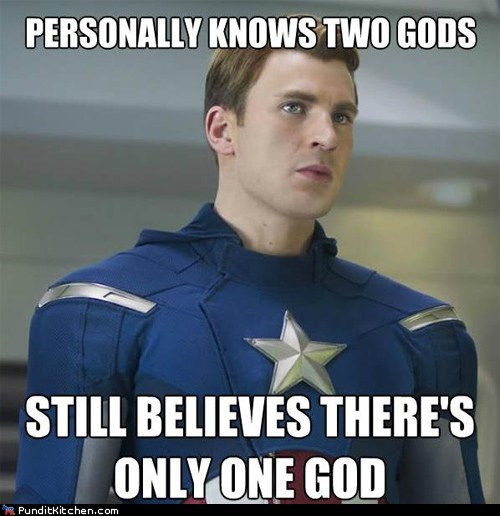 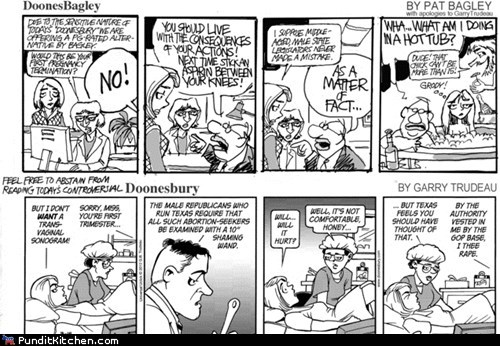 Salt Lake City Tribune cartoonist Pat Bagley protested his paper's decision to run all but one strip from the controversial Doonesbury abortion story-arc by pasting it into his own space. The Tribune objected to the last panel of Gary Trudeau's comic, in which the doctor performing a mandatory sonogram says, "by the authority invested in me by the GOP base, I thee rape."

However Bagley snuck it in under his own comic, in which he criticizes former Republican Utah House Majority Leader Kevin Garn. Garn was forced to resign in 2010 after scandal involving him hot-tubbing in the nude with an underage girl. 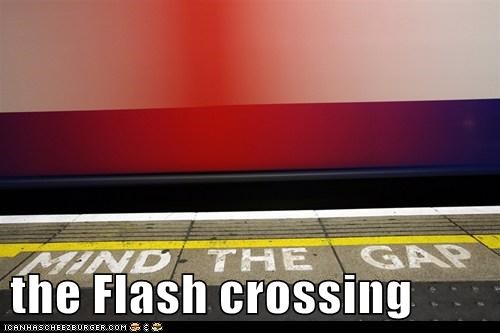 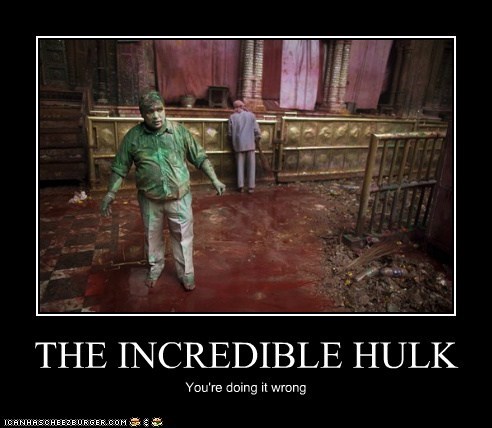 THE INCREDIBLE HULK You're doing it wrong

Who doesn't love a good Tenso? 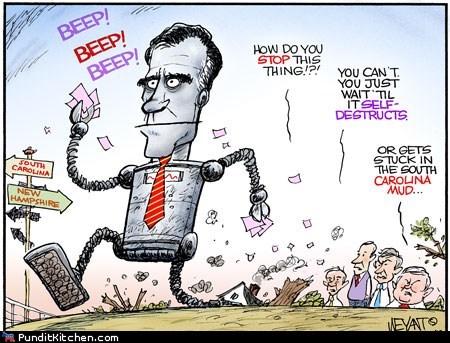 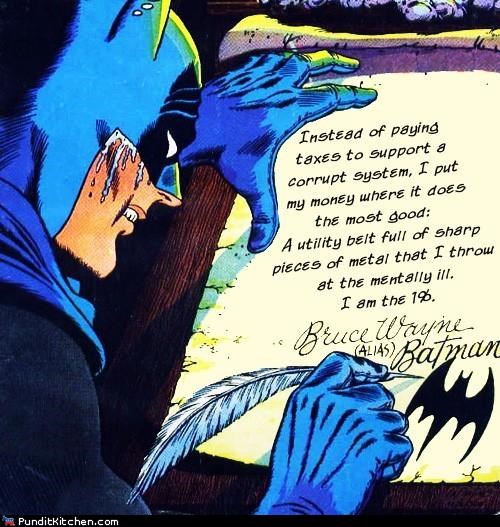 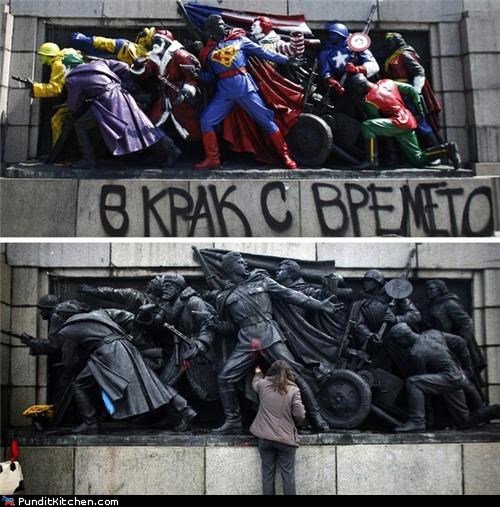 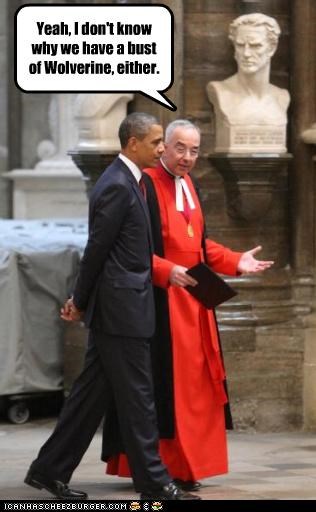 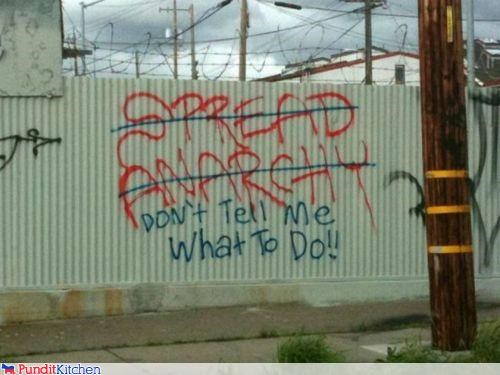 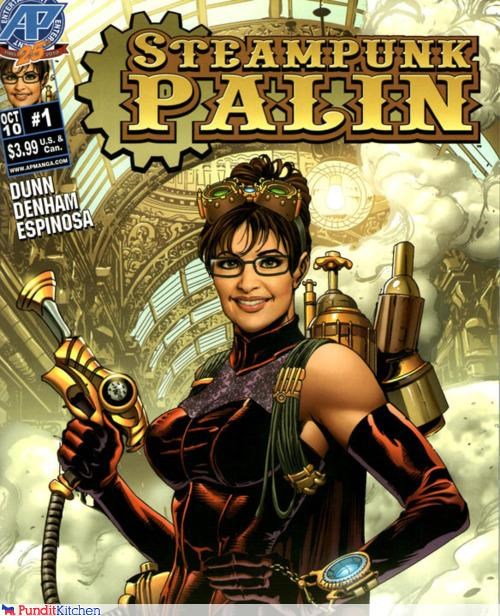 Twitter Thread Of 'Free Therapy' Is Chock Full Of Wisdom

Redditors Share Their Unsettling 'Glitch In The Matrix' Moments

Tweets And Memes To Get You Through It All