The Newark City Council was meeting to nominate a replacement for a member that gave up his seat after being elected to congress. Mayor Cory Booker wanted to nominate Shanique Davis Speight. His opponents wanted to nominate John James, the son of the former Newark mayor that Booker defeated in 2006. When a councilman supporting James was not recognized by the chair, he and three other council-members walked out in protest.

This left the council without a quorum, which allows the mayor to sit in and cast votes. Booker cast the deciding vote in Speight's favor. Residents began chanting "Cory's gotta go." When Speight was about to be sworn in, they stormed the dais and had to be pushed back by police. 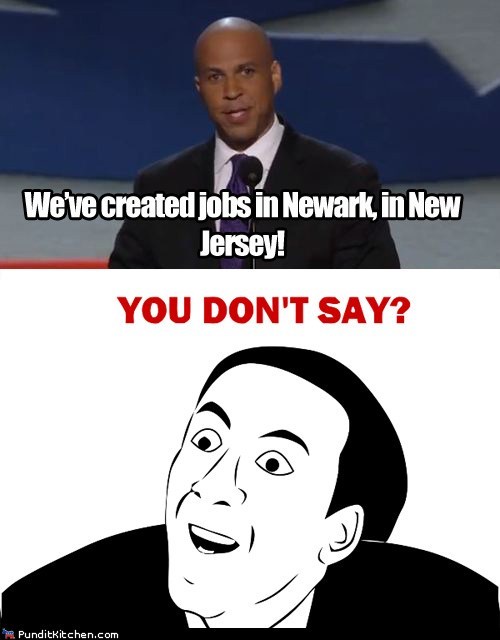