Where there's smoke, there's fire. These smokey jokes will have you peering through the haze for more. Just don't get too close to these raging puns and jokes, you might get burned.

That's What the Ebay Guy Said 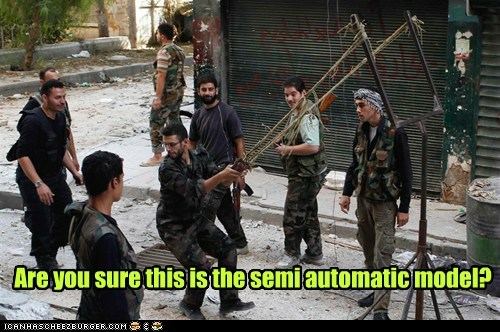 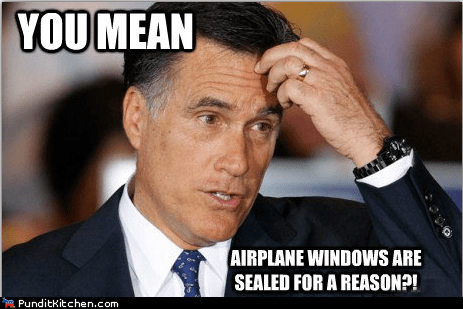 Ann Romney was in a plane that had to make an emergency landing on Friday because of an electrical malfunction. Fortunately, the plane landed safely and Ann is alright. Mitt Romney was understandably worried, but when describing the incident later, he had this to say:

"When you have a fire in an aircraft, there's no place to go, exactly, there's no — and you can't find any oxygen from outside the aircraft to get in the aircraft, because the windows don't open. I don't know why they don't do that. It's a real problem. So it's very dangerous."

Yes. It is very dangerous. Almost as dangerous as depressurizing an airplane cabin and feeding a fire with more oxygen. But you know, science is hard. 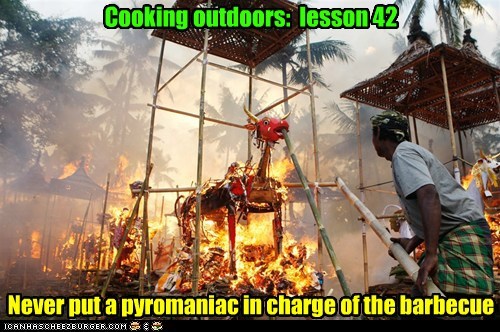 Cooking outdoors: lesson 42 Never put a pyromaniac in charge of the barbecue

Cheerios as a New Fuel Source?

A man tries to burn a box of Cheerios in protest of General Mills' support of gay marriage. Everything goes better/worse than expected!

You Have to Kill The Queen 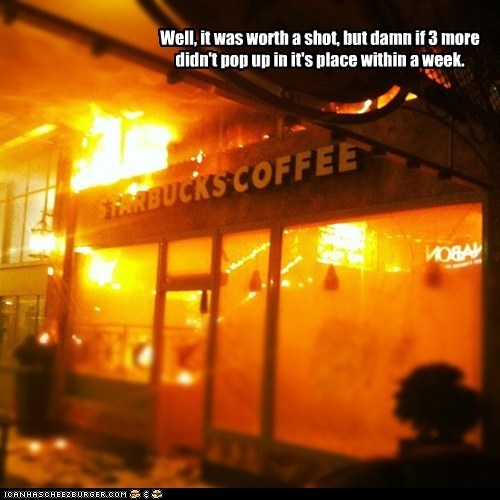 Well, it was worth a shot, but damn is 3 more didn't pop up in its place within a week. 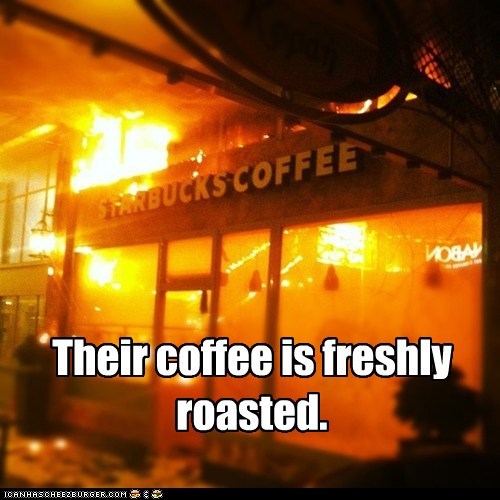 Their coffee is freshly roasted. 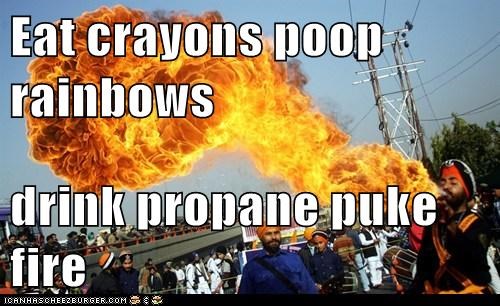 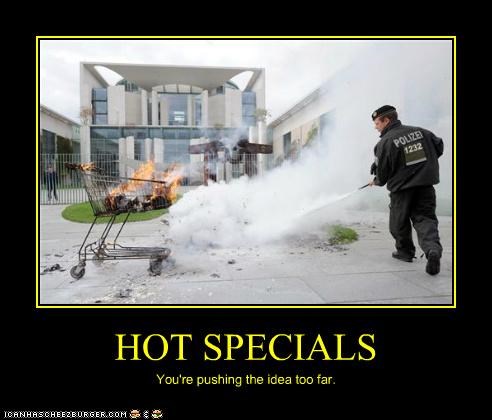 HOT SPECIALS You're pushing the idea too far. 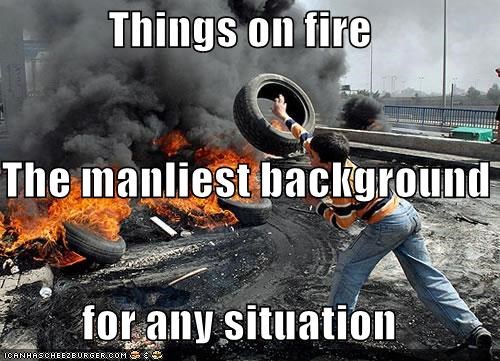 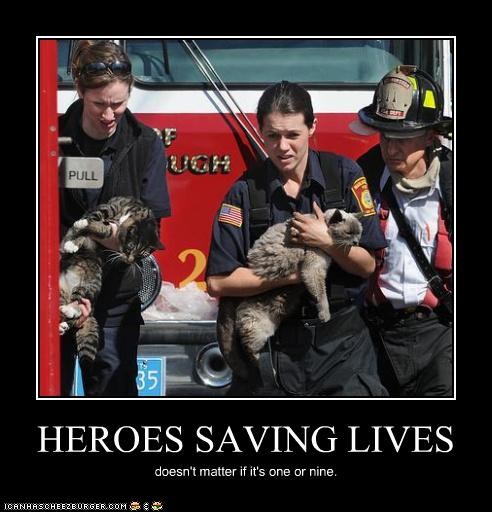 HEROES SAVING LIVES doesn't matter if it's one or nine.

'Cuz I Was Born Free! 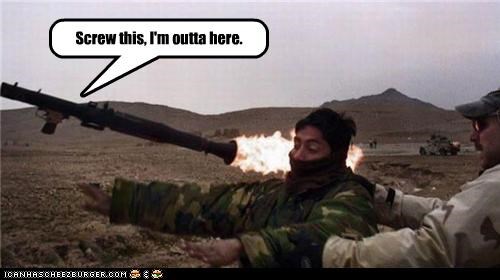 Finally Taking Revenge for Every Thanksgiving Past 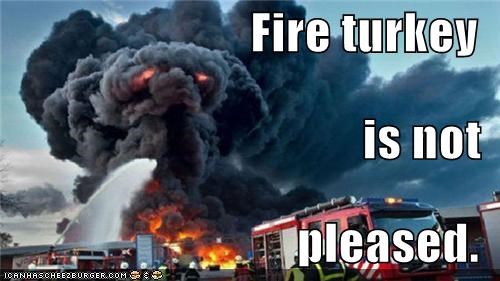 Fire turkey is not pleased.

I Call This One "The Crossfire Song" Song 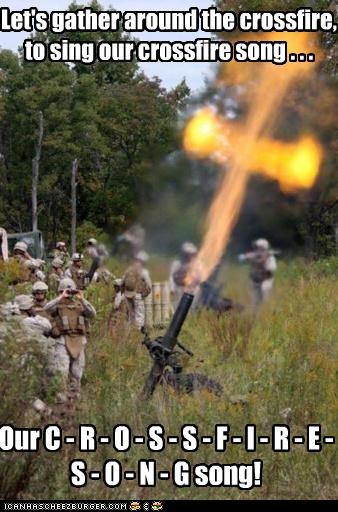 Let's gather around the crossfire, to sing our crossfire song... Our C-R-O-S-S-F-I-R-E-S-O-N-G song!

Multipanel your thing? Check out Comixed!