Subtle Grief of a Nation 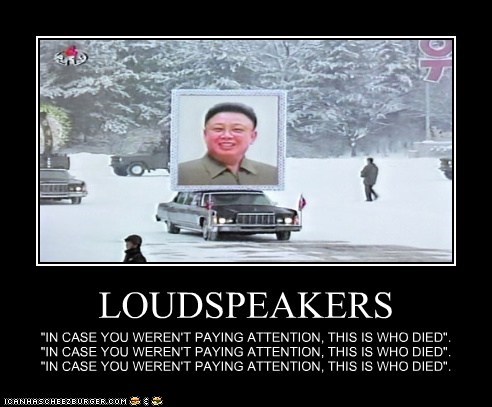 The Tears of a Nation 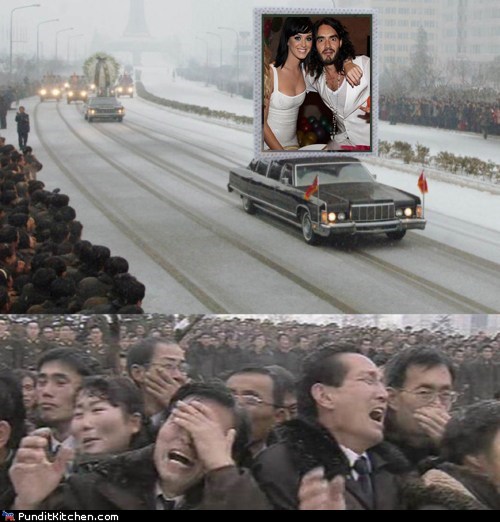 It's true. Katy Perry and Russell Brand are getting a divorce and North Korea is the only country that cares.

How's the Weather Up There? 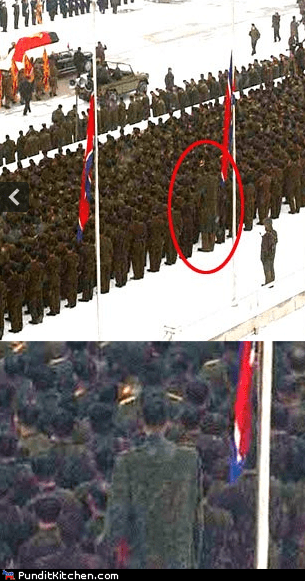 < a href="http://www.telegraph.co.uk/news/worldnews/asia/northkorea/8984163/Giant-North-Korean-soldier-pays-respects-to-Kim-Jong-il.html" target="_blank" rel="nofollow">The Telegraph has a fascinating article about a really really tall guy spotted at Kim Jong-il's funeral. So it looks like at least somebody's eating in that country. 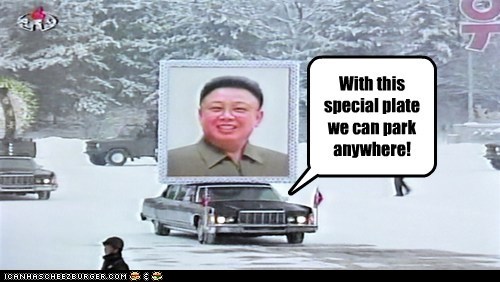 With this special plate we can park anywhere!

The Funeral Event of the Decade

Needless to say, attendance was mandatory. 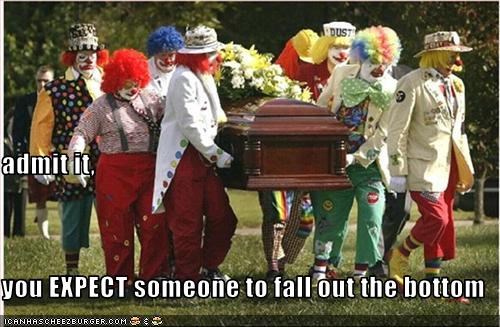 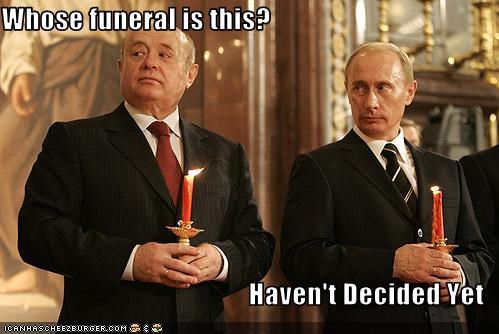 21 'Murican Memes & Posts That *Anyone* Can Laugh At

75 Corona-Free Memes For Anyone Who Needs A Distraction

Fifty Amusing Tweets That Are Dripping With Wit

Tasty Memes For Your Friday Perusal

Roundup Of Funny Memes You Can Rely On For Quick Entertainment