Senate Majority Leader Chip Rogers hosted a meeting with other Republican lawmakers to discuss how they believe President Obama is brainwashing Americans on behalf of the United Nations. The meeting was led by Field Searcy, a birther and conservative activist deemed "too extreme" by the tea party. The meeting lasted four hours, but the person recording the video only made it one hour in before he was asked to leave.

To Make Their Day? 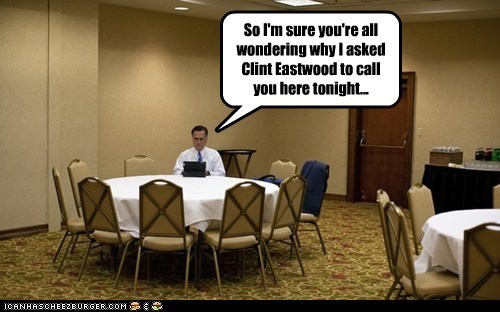 The Secretary of State Doodles 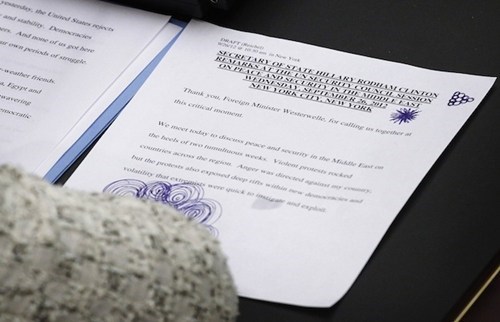 A Reuters photographer got a picture of Hillary Clinton's speech during a Security Council meeting at the United Nations General Assembly. Those meetings must get real boring. 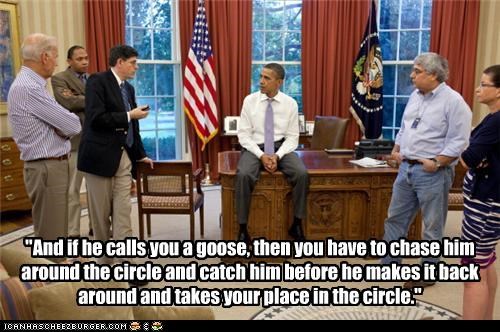 Clever Comebacks That Deserve A Plaque For Their Spice

19 Subtly Offensive Memes That Might Send You To Hell

A Crap Ton Of Memes Filled With Dumb Humor

A Wild Batch Of Dumb Memes And Bizarre Pics