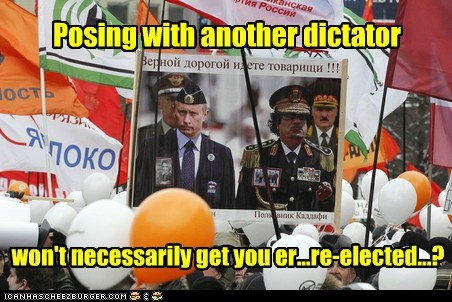 Posing with another dictator won't necessarily get you er...re-elected...?

Too Soon for Nirvana 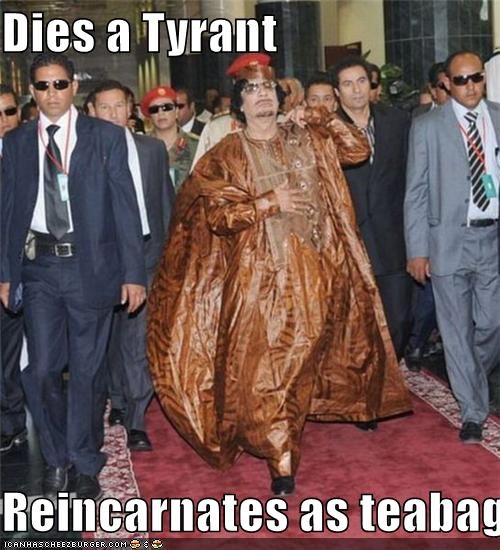 Dies a Tyrant
Reincarnates as teabag

Via Having the Time of My Life
Repost
Recaption
Comments 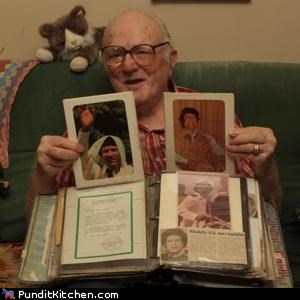 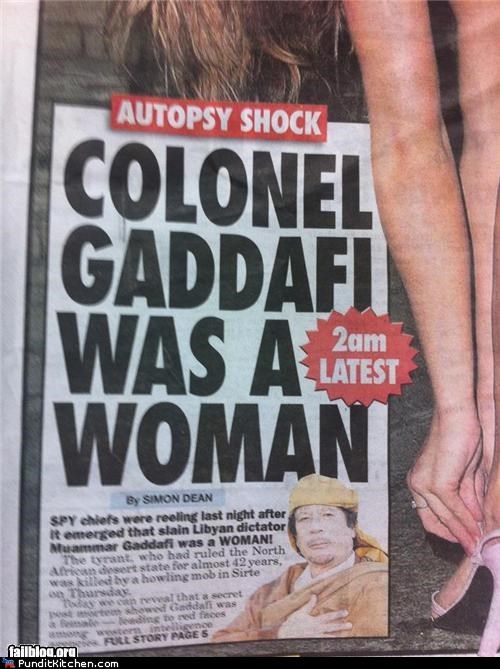 Friday Picspam: Up Next in Sports 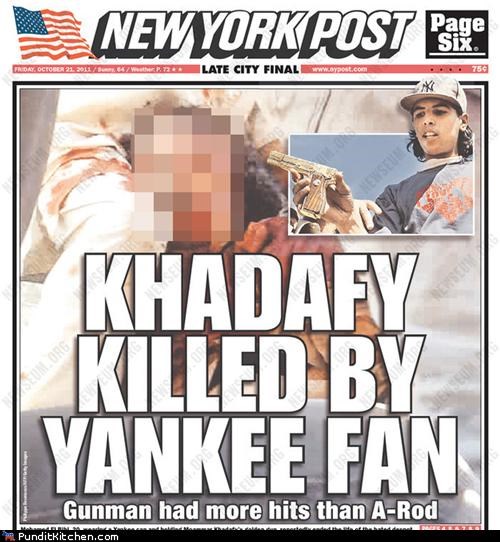 TV From the Future

Reddit has uncovered that a 1987 Fox sitcom, "Second Chance" accurately foretold that Moammar Gadhafi would die in the year 2011. In this video, the words "June 29, 2011" appear on the screen before a scene involving Gadhafi facing divine judgement in the form of spending eternity strapped to a bomb which explodes ever 2 minutes. (Another creepy foretelling of the rise of suicide bombs.) 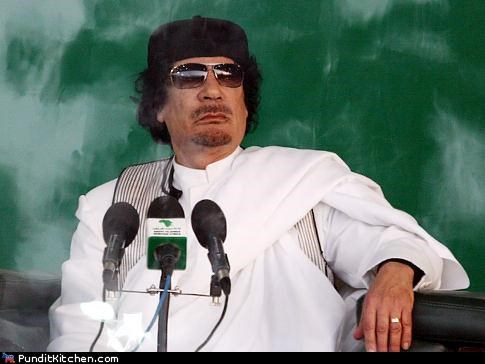 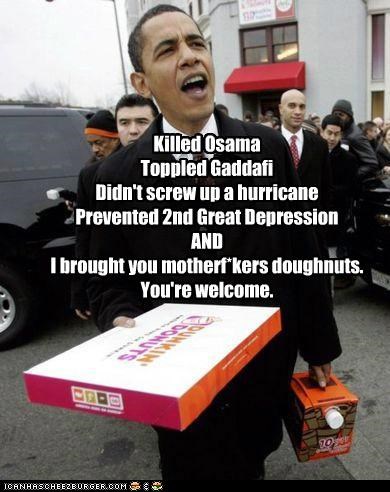 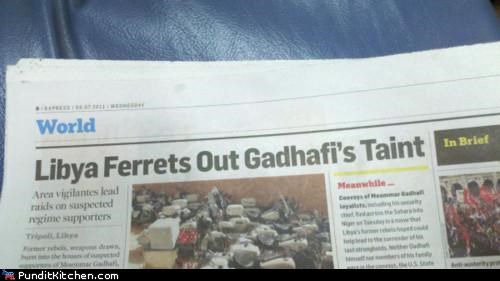 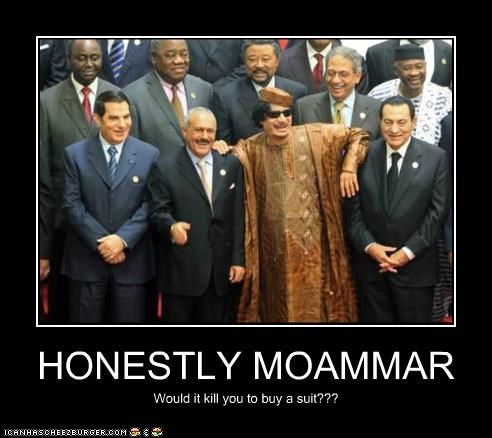 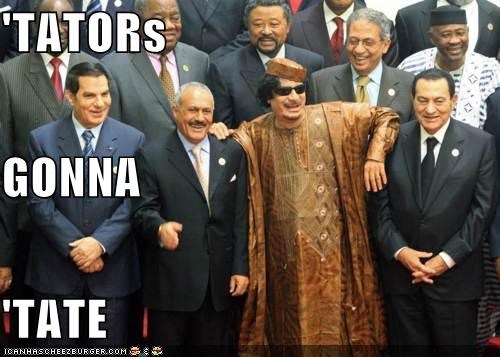 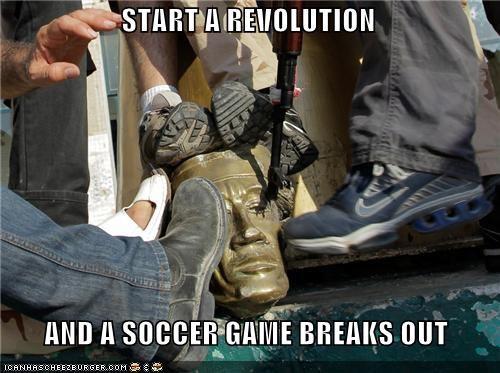 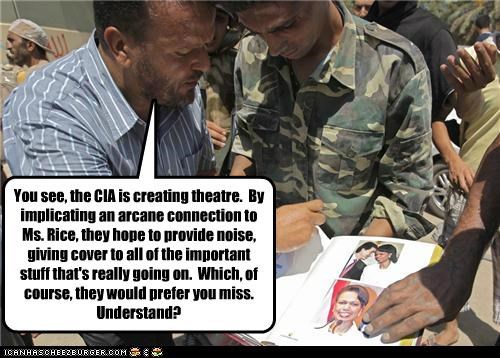 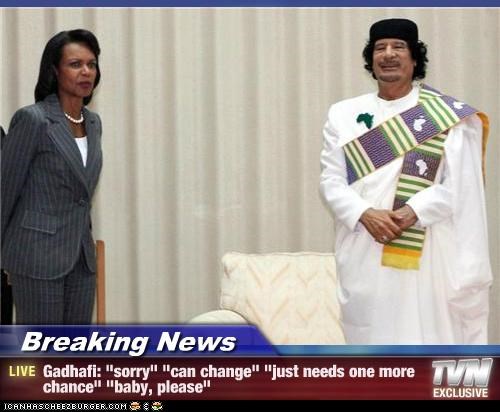 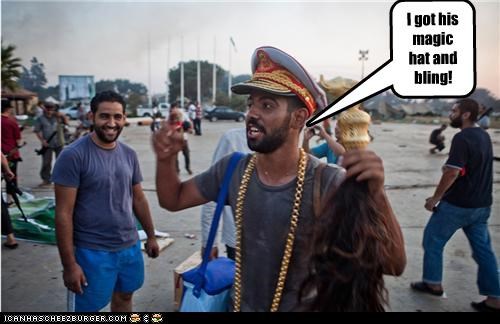 Redditors Share Weird Household Rules They Grew Up With