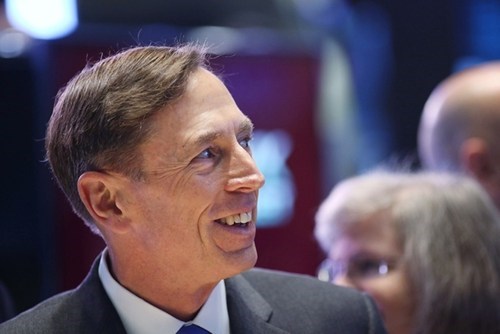 CIA Director David Petraeus resigned from his post today, after news broke out that he had an affair.

"Yesterday afternoon, I went to the White House and asked the President to be allowed, for personal reasons, to resign from my position as D/CIA. After being married for over 37 years, I showed extremely poor judgment by engaging in an extramarital affair. Such behavior is unacceptable, both as a husband and as the leader of an organization such as ours. This afternoon, the President graciously accepted my resignation," Petraeus explained in a letter to CIA employees.

President Obama thanked Petraeus for his decades of service to the United States saying, "By any measure, through his lifetime of service David Petraeus has made our country safer and stronger." 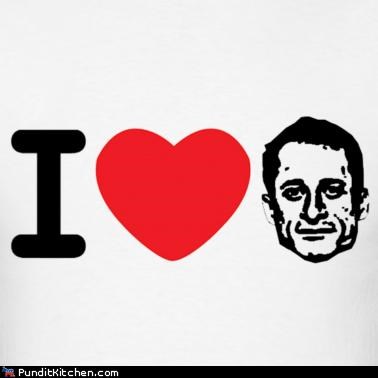 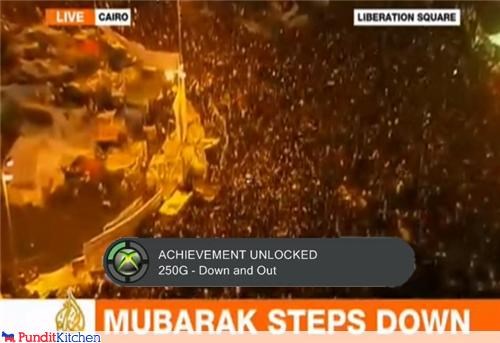 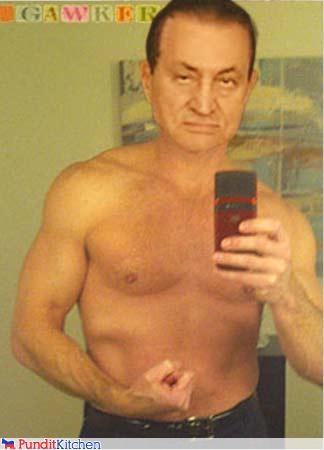 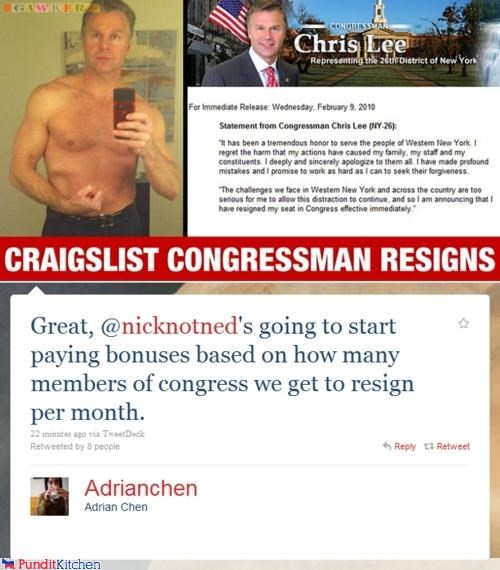 Via The Daily What
Repost
Recaption
Comments
fastfood
Favorite 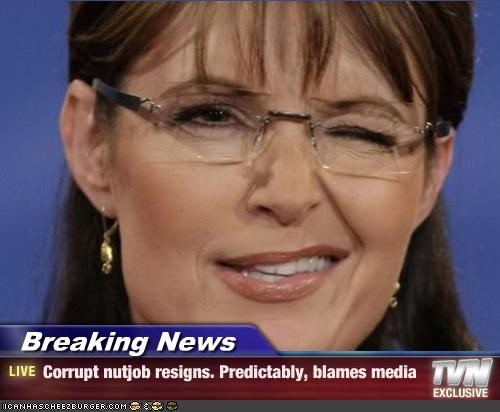 15 Total Liars Who Were Called Out For Their BS

'Not My Job' Moments Of Creative Incompetence

23 Funny Instances Of Kids Being Dumb

People Who Angrily Upvoted Jokes So Dumb They're Actually Good

15 Total Liars Who Were Called Out For Their BS

'Not My Job' Moments Of Creative Incompetence