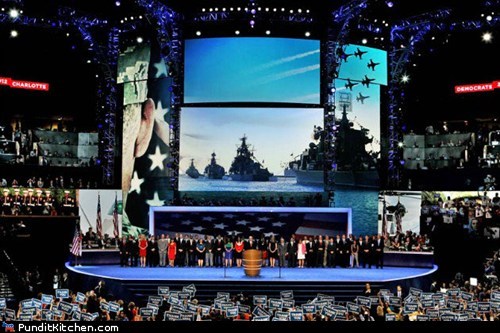 During their tribute to veterans at the Democratic National Convention last week, they accidentally included an image of Soviet-era Russian warships.

"Due to vendor error, incorrect images appeared briefly on screen behind fifty-one veterans during the convention and the DNCC apologizes for this mistake," one DNC spokeswoman said.

You... you know you guys are f**king stupid, right?

But You is Curvy and I Like 'em Curvy! 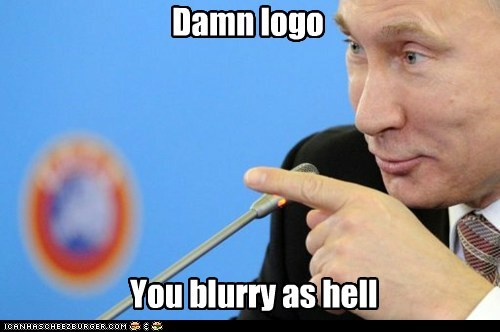 Damn logo You blurry as hell

I Tune in for the Special Effects 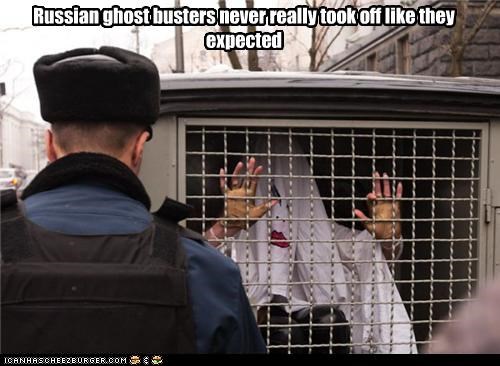 Russian ghost busters never really took off like they expected 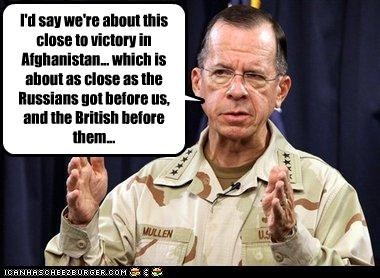 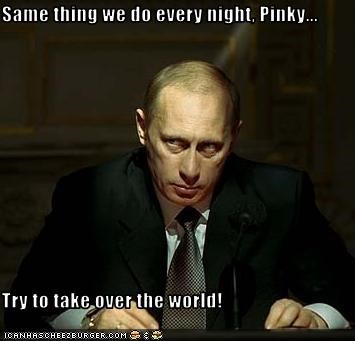 Savage Server Memes For Anyone Who's Been In The Weeds