What do Linda McMahon's Checks and WWE Have in Common? 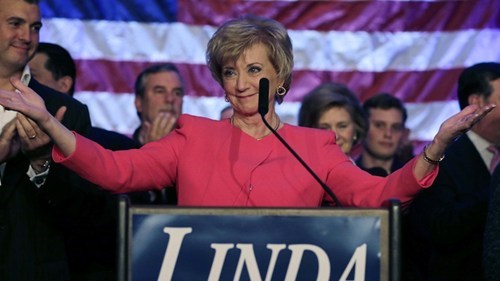 They're both fake. After an unsuccessful senate campaign, Linda McMahon had a bit of trouble paying campaign staffers. First, they weren't paid. Then, when several of them went on the local news to complain about not being paid, the campaign sent out checks. The problem? The checks bounced.

McMahon's campaign said it was just a mistake, but one staffer, Twaine Don Gomes, says he recieved a condom with the bad check.

"Basically he handed me a check with a condom in it, told me I was screwed," Gomes said. "That's the rudest gesture you can ever do to a person, it's like spitting in a person's face." 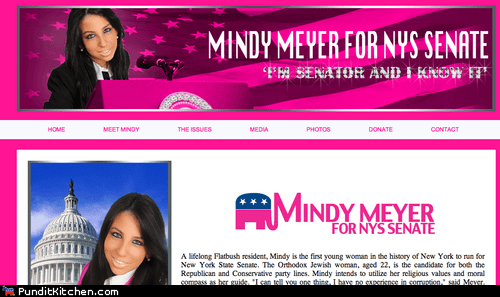 I like a girl whose first act as senator would be to rhinestone stud the state seal. And yes, she's a real candidate.

He's Got My Vote 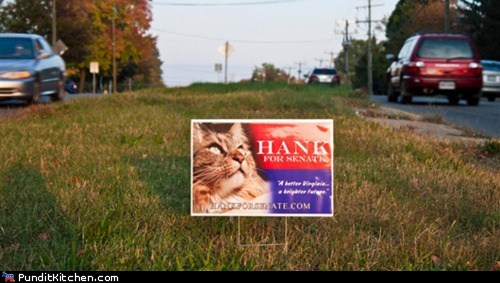 Via Hank for Senate
Repost
Recaption

A nine-year-old Main Coon kitty cat is running as an independent candidate for Virginia's open senate seat. According to his website, 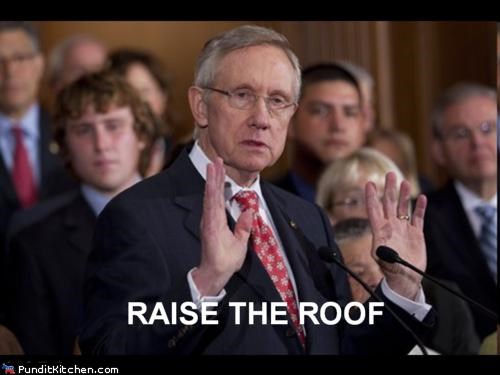 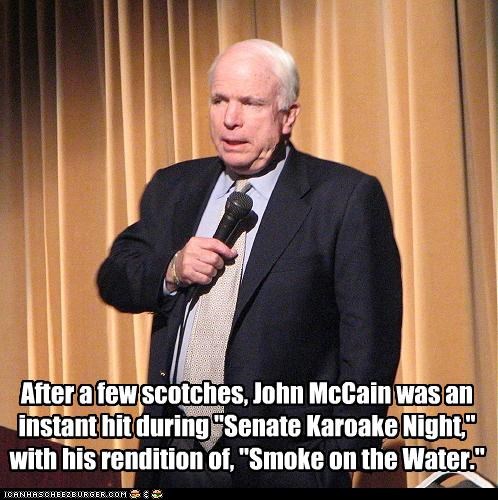 After a few scotches, John McCain was an instant hit during "Senate Karaoke Night," with his rendition of, "Smoke on the Water."

Mad Lads Who Didn't Let The World Get In Their Way

Dad Fires His Son for Stealing from Work

45 Memes For When There's Nothing Better To Do