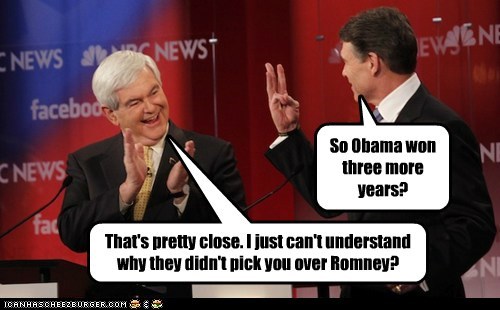 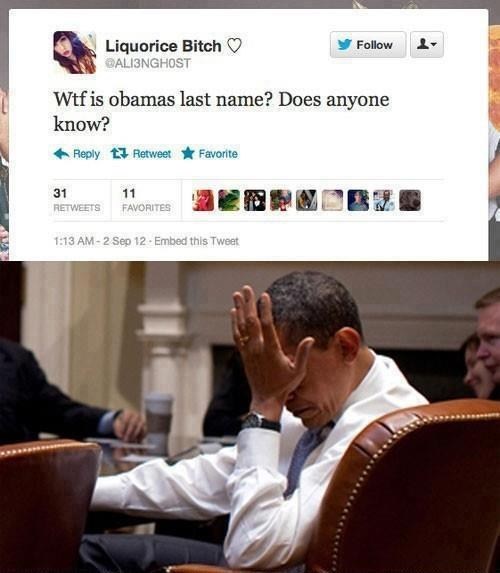 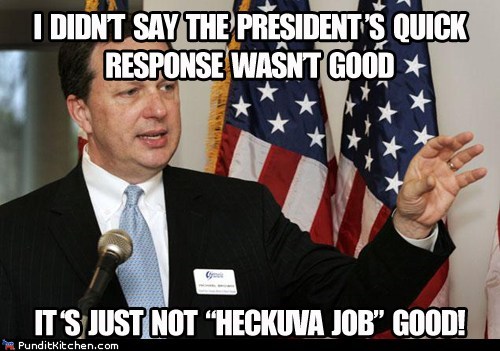 Former FEMA director Michael Brown tried to clarify his comment about President Obama handling the hurricane situation "too quickly," and ended up shoving his foot even further into his mouth.

"The President should have just -- he could have just made a comment while he was in Florida that says, 'you know my FEMA director is on top of this and we're gonna do everything we can when the states ask us to come in and help.' He would have been better served politically to let everybody else... make whatever statements they were going to make. Call for their evacuations. And then he could have stepped up, very presidentially, and said 'And by the way, I have instructed my FEMA director to give the states whatever they need as the storm approaches.' I think he would have gotten more mileage out of it."

Because disaster relief is for getting political mileage, not making sure people have the aid they need.

Turns Out Democrats Can't Answer the 47 Percent Question Either

Tim Kaine, when asked about people who pay no federal income tax, actually answered that he would consider raising taxes on the poor.

CNBC Asked Kim Kardashian About the Economy. Because That's the World We Live In.

I don't want to live on this planet anymore. 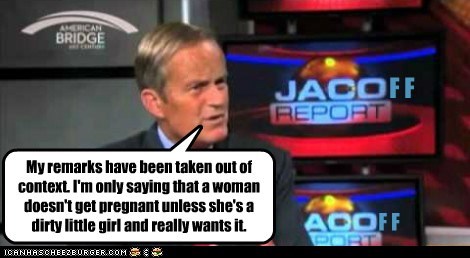 "My remarks have been taken out of context. I'm only saying that a woman doesn't get pregnant unless she's a dirty little girl and really wants it."

Seriously, You're Only Making Things Worse 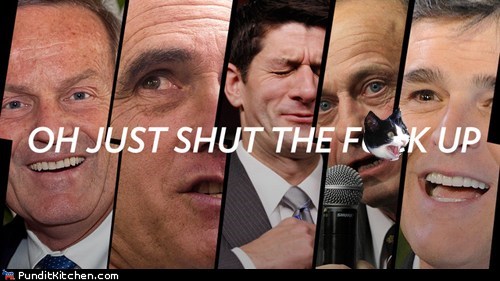 It Works Against Nuclear Detonations, Too! 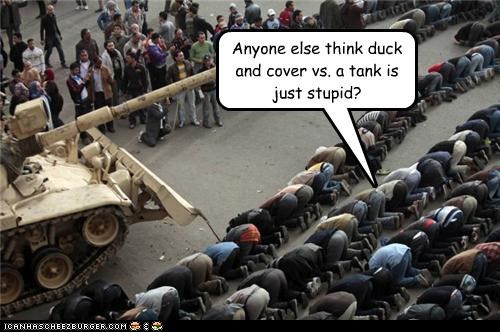 Anyone else think duck and cover vs. a tank is just stupid?

What Are You Doing This Sunday? 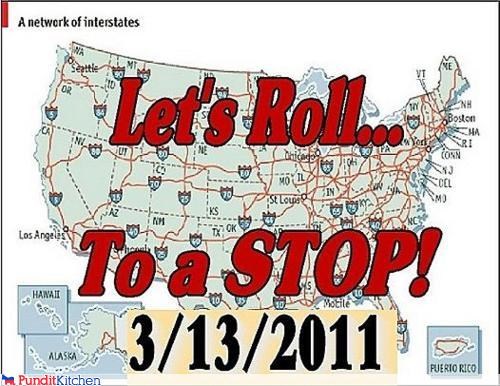 Via I Heart Chaos
Repost
Recaption

While gas prices may have returned to levels below "grab your pitchforks!", the government is as discombobulated as ever. Take your foot off the gas relax for a second with these chill Sunday memes.

Taking a trip in our time-machine, this date in 2011 was pretty momentous. People were selling kidneys to fill their gas tank, and surprise surprise, there were massive protests in Bahrain for a nice change. As Sunday's go, it's right up there with the day every month your credit card charges you for that membership you "forget" to tell your wife about. Look here for more off-the-cuff memes.

But don't let this reality check get you down, beat back those Sunday blues with some dank memes.

What Kind of Bathing Suit Did You Wear, Chair? Your Tan Lines Are Strange... 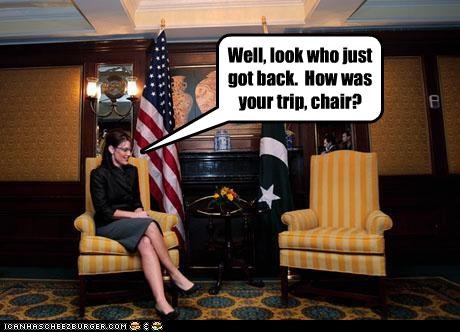 Well, look who just got back. How was your trip, chair?

Or Maybe the Talking Cow Was Sent to Distract You While the Enemy Attacks! 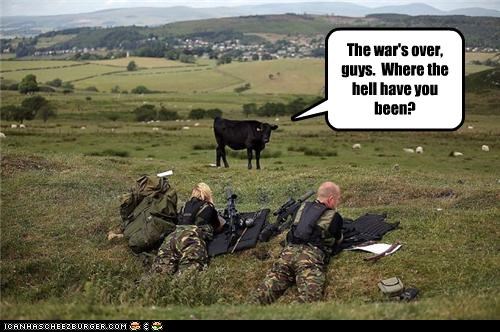 The war's over, guys. Where the hell have you been?

And the Award for Blandest Cereal/Wife Goes To... 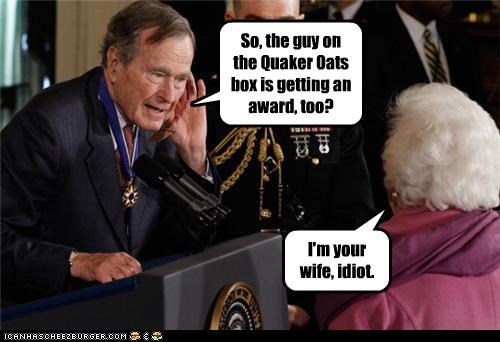 So, the guy on the Quaker Oats box is getting an award, too? I'm your wife, idiot.

Science Facts: It Shrinks During Takeoff 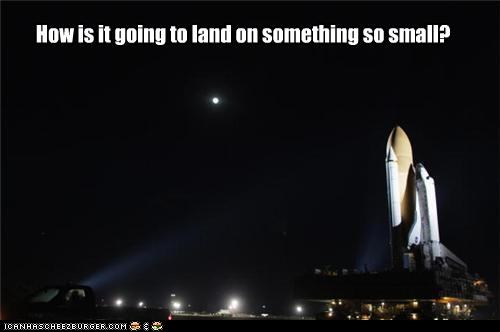 How is it going to land on something so small?

Dark and Spicy Comics From War and Peas

20 Clever Comebacks That Deserve A Plaque For Their Spice

60 Memes To Help You Through Life's Thankless Hell

Dark and Spicy Comics From War and Peas