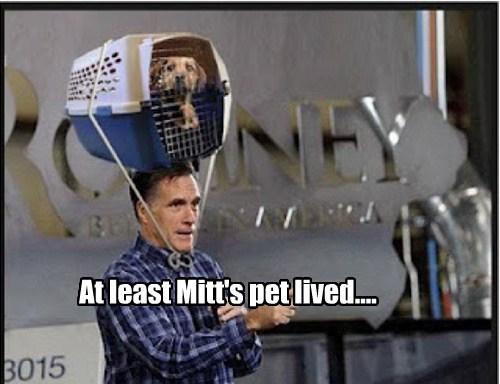 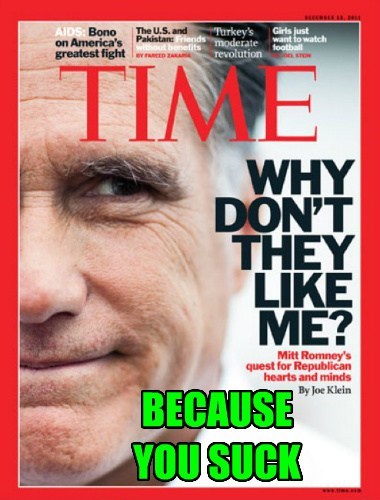 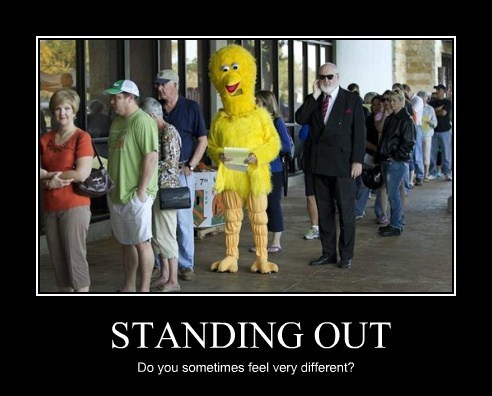 A Binder Full of Big Birds

This fight night was put on to raise money for Charity Vision, which Mitt Romney's son is president of. That explains why Romney was there to show his support but it doesn't entirely offer an explanation to why he dressed up as Nacho Libre and went into the ring. 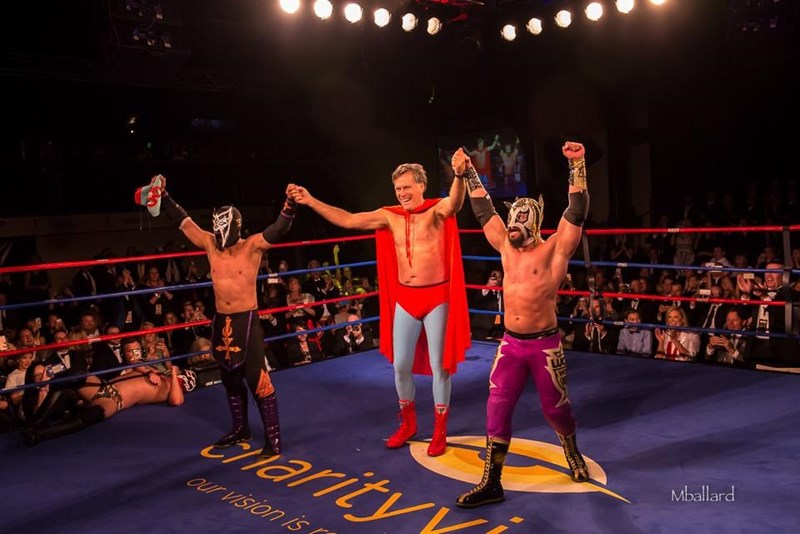 The main event featured Oscar De La Hoya and Mario Lopez but they were interrupted by two masked luchadores. Those luchadores were then interrupted by Nacho Libre, who turned out to actually be Mitt Romney in disguise?

Last time this event took place, Mitt Romney entered the ring in a boxing match with Evander Holyfield so this time he had to step it up a notch.

A Potpourri Of Memes With Something For Everyone